At a bathroom store deciding on a new bathroom:
Wife: I like that you’re contributing ideas.
Me: Aw thanks for saying that.
Wife: I don’t like any of the ideas but I appreciate the contribution.
Me: ...

Gets 60% keyboard. Discovers how much he used arrow keys.

I’m a little obsessed over Ólafur Arnalds’ cover of Say My Name by Destiny’s Child.

What are good resources for new QA's who are non-technical but interested in QA automation? e.g. automated browser tests, pipeline integration. Talks? Articles?

A cozy chat about onboarding with https://Quin.md at the Lead Developers Meetup. 🔥 https://www.meetup.com/Lead-Developers-Amsterdam 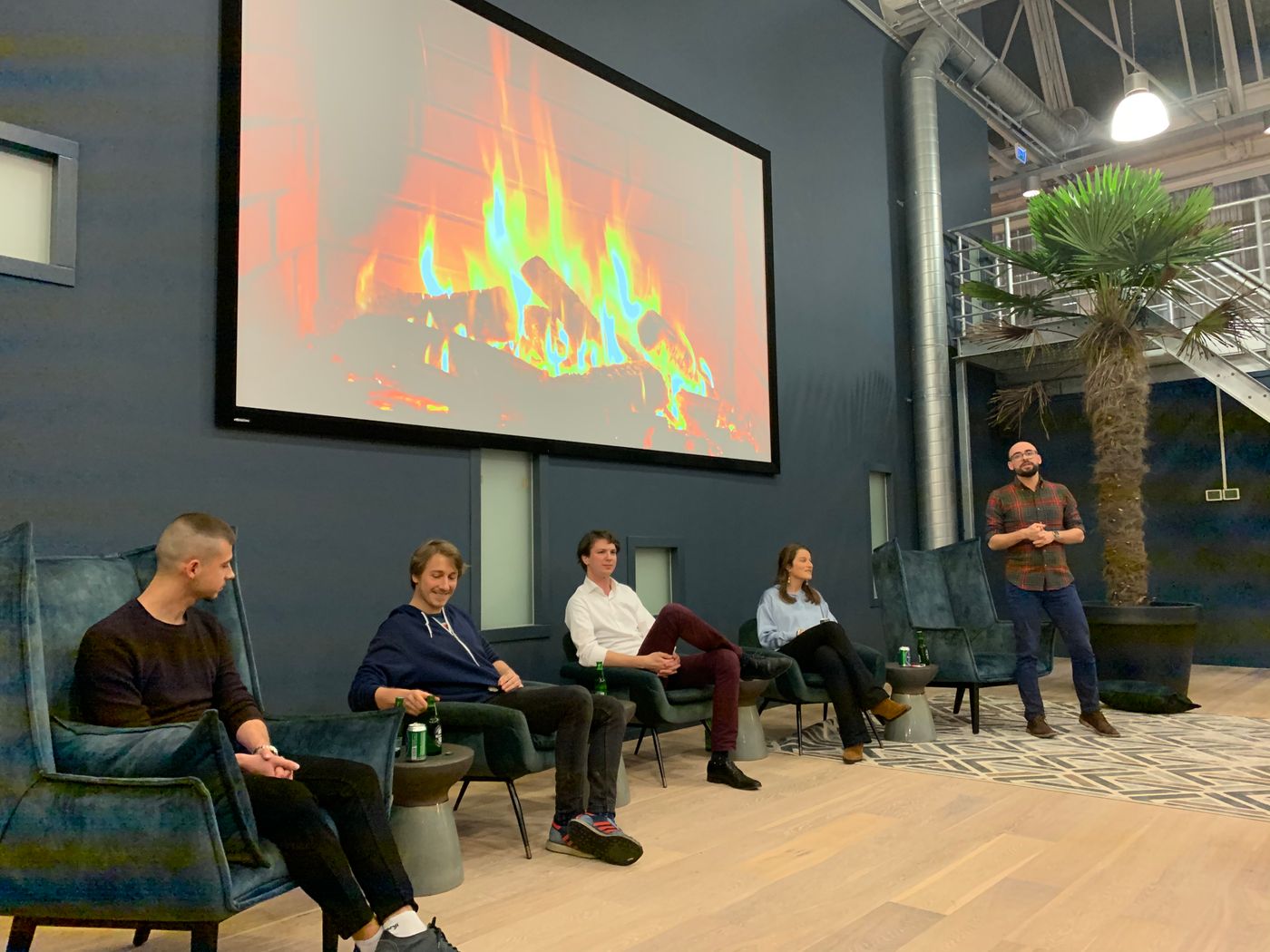 ‪“Preserving the web, or more specifically the open principles behind it, means protecting one of the few paths for innovation left in the modern tech world that doesn't have a giant company acting as a gatekeeper.”‬ 💯

Choosing whether or not to include world coverage on my dutch health insurance. 🤔 ‘I’m probably not travelling outside of Europe much this year, I can save some money.’ Remembers Brexit...

“@dhh If you can't credit your success to long hours, you will have to face the fact that it is mostly luck and being in the right place at the right time.”

I really hope post it notes and a timeline were involved.

“IMO, software development is 90% human and 10% code. Sometimes we spend too much time on the code and not enough time on the human things that really matter. Automate away the code part as much as you can. Focus on the human part.”

That moment at a conference when complete strangers gather around a small table with their conference breakfast and say nothing at all.

I felt guilty popping my daughter’s balloon puppy so I put it outside in the cold and now I feel worse.

This makes me wonder about how companies with remote employees stipulate “working hours”. Given that all of the social elements of a work day are stripped away.

The 8-Hour Workday Is a Counterproductive Lie

What was once a socialist dream has become every knowledge worker’s nightmare. It's time to unmake the modern myth of productivity.

I have a free day on my own in Berlin next week. Give me your Berlin tips please. ☺️

What was the first video game you remember playing?

I think for me it was Harrier Attack on my cousin’s Amstrad. 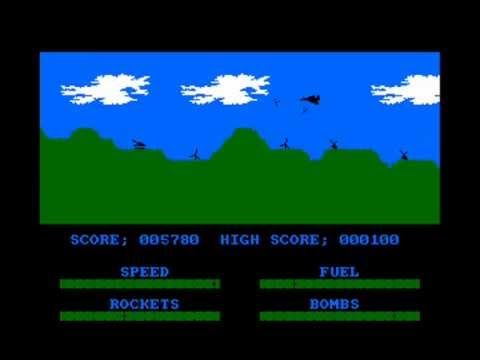 Half of software development is just knowing what keywords to search for.

This is both very cool, and a really good post explanation about how to use a singular ‘they’. Also someone in the comments adds that historically ‘you’ was also only plural and transitioned to plural or singular. 🏳️‍🌈

“It is now officially considered good practice in scholarly writing to use singular "they" rather than "he or she"https://t.co/p9MieSSI8w”